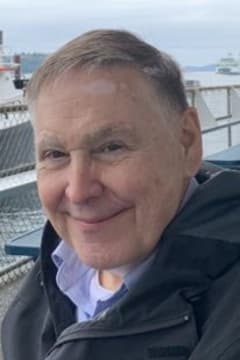 Scott Worlton was born in Phoenix, Arizona, Sept 22, 1949 and despite moving around a lot considered himself a native of Richland, Washington. He graduated from Columbia High School in Richland, WA. He completed a two year mission in Germany for the LDS church and returned to BYU where he graduated with a Bachelor in Science. He then attended University of Washington Dental School where he graduated with a DDS. Scott joined the US Army in 1979 and served until 2001. During his time in the military, he served two tours in Germany and spent 18 months in support of the Multinational Force Organization in the Sinai Peninsula. After his retirement from the US Army as a Lieutenant Colonel, he worked in private practice dentistry in Las Colinas, TX for 10 years. He then returned to his beloved Washington and worked part time dentistry for several years. He volunteered at the annual Seattle/King county clinic providing dental work and exams for free. His passions were travel and photography. Scott had refined several recipes over his lifetime and his specialties were eagerly anticipated by all his friends and family.

He is survived by his wife of 47 years, Pamela Worlton, children Tamara Worlton, Megan (Worlton) De Cecchis, and Daniel Worlton. His grandchildren Mia and Peter De Cecchis and grandpuppies Winston and Chewie.

The funeral will be held at Tahoma National Cemetery on Friday June 24th, 2022 at 11 am. Donations in lieu of flowers to alpha1.org