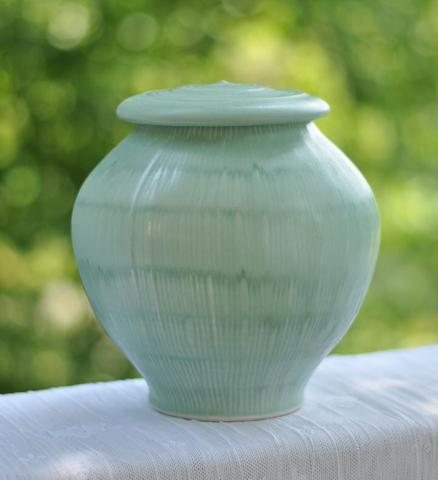 U.S. Veteran
Obituary
After an almost 12-year battle with dementia, our father Tony Strozyk passed away peacefully on October 28th at the age of 88. A service for him will be held on November 11th at 11am at St. Andrews Catholic church in Sumner, Washington. Following the service, we will be taking him to his final resting place at the Menlo cemetery in Raymond, Washington.

Dad was born in Wheeler, Oregon in 1933. Shortly after his birth the family moved to Raymond, Washington where he grew up in the Willapa Valley. After graduating from Valley High School he joined the army and was stationed in Japan. Once discharged, he moved to Centralia Washington and continued his passion for retail sales and worked at the Montgomery Wards store. He met our mother Sigrid, and they were married in 1956. Shortly after, they moved to Auburn, Washington where he accepted the position of assistant manager of the Ben Franklin store.

His long-held passion was to purchase his own store and in 1961, our parents opened Valley Variety in Sumner, Washington. With a keen eye for merchandising, a gift for marketing and a warm congenial personality over the next 16 years the business flourished from that original small store to a new location across the street that grew in both size and scope.

Dad was very proud of the work he and others did to ensure that downtown businesses were successful, and that business grew. Today many of those promotional events started in the 1960s continue in one form or another. He was passionate about the Daffodil Festival and served on the board of directors.

In 1977 the ability for an independent store to function was growing more difficult. He made the decision to close the store and take his skills in retail and customer service to other businesses and for the next 25 years he managed other retail stores. Only with the onset of his dementia symptoms did he finally step away from work. As he would tell us many times, “we are Strozyks, we just work!”

We want to thank the staff at Rock Creek Memory Care Center in Surprise, Arizona for the amazing care that our dad received over the past three years. Even with the challenges that COVID-19 brought to everyone, they were outstanding at keeping our dad and the other residents safe.

Because of COVID-19 precautions, we will not be able to have a reception after the service. We ask in-lieu of flowers you donate to the Bonney Lake Food Bank or your favorite charity.

We will miss his humor, his passion for yardwork, dedication to the family, love of horseracing and above all, his kind heart and his compassion for others.